I was chosen as the miss martin this year,2019 and this is how my activities started. First of all this was on 16th February, our cultural day where we get to choose our miss martin. The day before at night, my cube mates were teaching me how to catwalk and it was tiring. By the time i went to sleep it was so late but no pain no gain. I woke up early next morning with a small headache but i was excited nevertheless. My designer and I were so confused and the judges had already arrived yet we were not fully prepared.

One of the judges was a professional model and she came with her crew to judge us.

The guest of honour, judges, teachers and my fellow students had already assembled in the hall and were ready for the event. They were enjoying themselves with chill music while my fellow contestants and i were tensed while getting ready for the first item, uniform wear. The rest of the models had put on the same uniform while i had a different one, which was my designer's idea. I was nervous and almost lost hope since I was the odd one out but my friends gave me hope.

Next, was the official wear. There was stiff competition from the loud shouts that could be heard from the students. As i went on the stage with my official clothes i felt like an 'air hostess' my dream at that time seemed to have become a reality.

The casual wear was next. This gave me chills but i felt comfortable and at home with this get up.I have ulcers and i when i'm anxious, the worst happens.I took some relievers and felt better.creative wear was next. My designer decided to put her 'A' game on. I had worn a wedding dress which was made entirely out of pieces of waste white cloth,sanitary towel covers and white cotton wool.

Sport wear was next.My favourite pass time is to take a small run and that is what I wore . A simple jogging outfit.

The last item was the traditional ware. As an African, we value our traditions. I wore a traditional Giriama attire that young girls used to wear. I choose this because it was worn by girls when serving their elders thus descent.we went for lunch and ate heavenly food then later waited for the judge's results.

All he contestants were called to the stage and we were asked some questions. I was surprisingly asked what i would do if i'm chosen as the next miss martin and answered accordingly. Finally ,the judges announced the winners and i was crowned the next Miss Martin. This was unexpected since I was stressed the whole day and there was stiff competition but through God's grace I made it. That was my day.

Our School Starts to Re-Open 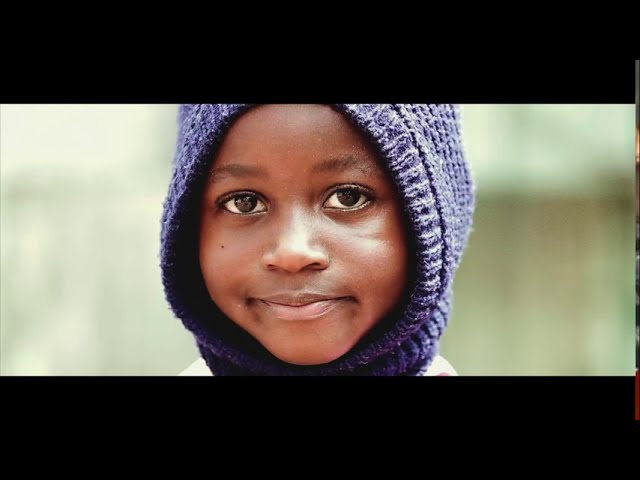 A safe space - Please help us reopen our schools 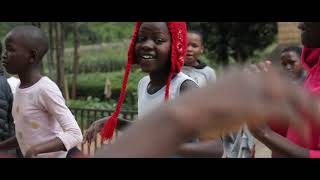 Thank You for helping us in a time of need